Sharing the power and other shifts in the advocacy language 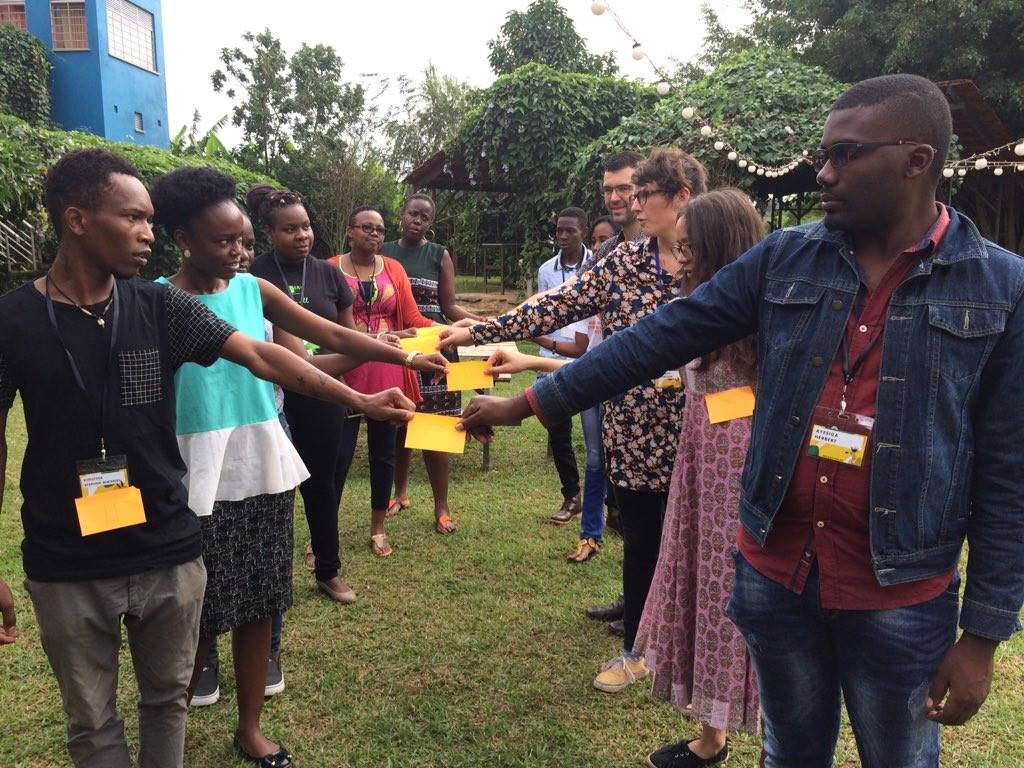 Reflections from the VOICE INDABA in Nairobi, Kenya — Part 1

This past January, VOICE held a linking and learning INDABA in Nairobi, provoking global learning from innovation grantees, linking and learning teams and other stakeholders to reflect on the first set of Innovate and Learn grants and experiences. The participants were diverse in both geography and issue and it was an eye-opening week of awareness raising for all. The $40 million VOICE program is part of a $1 billion advocacy fund from the Dutch government.

It was very much an Unconference; everybody participated in creating the list of challenges that formed the two-day agenda. All ideas were equal. No one knew more than the other. Everyone had something to offer. All had value. Everyone had one vote in choosing which topic to address. The donor wanting something didn’t mean that it was going to happen. And any person who thinks they have an answer could lift their hand and pitch their idea. It was akin to the Lion’s Den or Apprentice shows on TV where everyone brings his or her idea and we listen and provide feedback to improve or troubleshoot the solution. At first, we thought we had nothing in common but by the end of the two days we were invested in each other’s challenges and solutions. While some groups were in awe of the fact that they have been noticed and selected for the grants, the funders were quick to emphasize that all were here to figure out solutions for the challenges and all had equal say. VOICE acknowledged a donor-grantee power differential and deliberately worked to break down the power gaps and share decision-making power.

What do we ask of people when we want to work with them?

We went to INDABA and came out inspired. It was off the wall. There were no rules. When the Dutch government set up the largest ever advocacy fund, they were clear that they didn’t want the same old answers to the same old problems from the same old ‘suspects’. In fact, the Dutch government stated that if the ideas were not failing then they were not taking enough risks to try new things. The program set out in search of partners with the courage to do things differently. It is easy to see why VOICE is one of the few programs where if you can submit a proposal idea at any time and in any format; reports can be submitted as speeches, poems or even videos presentation. VOICE espouses a freedom of expression and willingness to hear and see different kinds of information that are not usually deemed valuable.

How do we work in an inter-sectional way where we are finding common denominators rather than work in silos?

A great outcome of the VOICE shared agenda setting was the linking of issues to see what is common. For example, all discrimination relies on a similar mechanism. Although the police may be harassing young people and the LGBTQ community for different reasons, they can together fight back for the same reason — the upholding of human rights.

Questions to ask ourselves when meeting with partners

This flat-power approach of the VOICE INDABA worked. The two-days were full of insightful, thought provoking discussions. It is without debate; we are stronger when not working in isolation.