One third of cancer deaths are due to preventable causes such as viral infection, poor nutrition and widespread tobacco use. Another third of cases are treatable if detected early – but governments and institutions face a wide range of serious health problems, and cancer is often not a priority in limited resource settings. Cancer is a global problem accounting for almost 13% of all deaths worldwide. This equates to over 7 million people a year, more than is caused by HIV/AIDs, TB and malaria combined.

Although the world is rightly focused on controlling the spread of these infectious diseases, we are ignoring the growing burden of cancer in developing countries. The global disparities in cancer are stark. African countries are the least able of all developing countries to cope with the challenge posed by cancer as a result of a lack of resources,
awareness, trained professionals, support and basic infrastructure to combat this disease. Most Africans have no access to cancer screening, early diagnosis, treatment of palliative care, and many African nations are without a single cancer specialist for the whole population. Furthermore, only 21 of Africa’s 53 nations have any access to potentially lifesaving radiotherapy. Thus, cancer survival rates are often less than half those of more developed
countries. Many African languages still do not have a word for cancer, and the common perception is that it is a disease of the wealthy world.

By 2020 the World Health Organisation predicts that there will be 16 million new cases of cancer every year, 70% of which will be in developing countries. Overall, the developing world will suffer the heaviest burden of 8.8 million cases of cancer, with Sub-Saharan Africa accounting for more than 1 million cases. Cancer is already a real and relevant problem in Africa and yet it threatens to become a pandemic of unstoppable proportions within the next decade if we do not act now.

That said, there are grounds for optimism. With cohesive, concerted and immediate action, cancer in Africa is a disease that can be tackled and advocacy has a key role in this. There are now a growing coalition of individuals, companies, governments and non-governmental organizations (NGOs) who are waking up to the very real threat posed by cancer and are taking steps to implement sustainable and affordable measures to stem the rising incidence of cancer in the developing world, which has been likened to a “steam train coming down the track”.

This toolkit, which has been produced through a collaboration between the Africa Oxford Cancer Foundation (AfrOx), African Organisation for Research and Training in Cancer (AORTIC), European Society for Medical Oncology (ESMO) and the Union for International Cancer Control (UICC), provides a resource to demonstrate the many ways that individuals can be involved in advocacy to help improve cancer care in Africa. The toolkit covers important topics including: (a) the development of an advocacy plan; (b) working with governments; (c) awareness raising events and resources; and (d) how to secure funding. It has been tailored specifically to the needs of African cancer advocates and draws on case studies and examples of successful pilots in Africa. We hope that new and current advocates will find this to be a useful guide and training resource on how to run practical and effective advocacy campaigns in their communities. 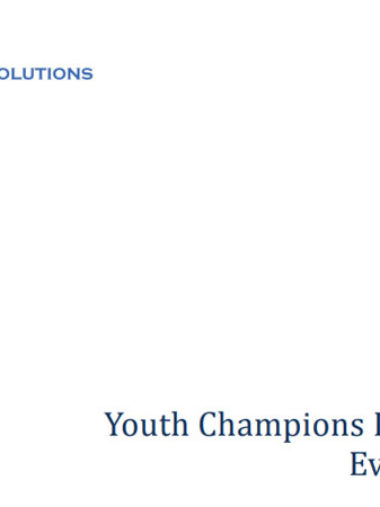 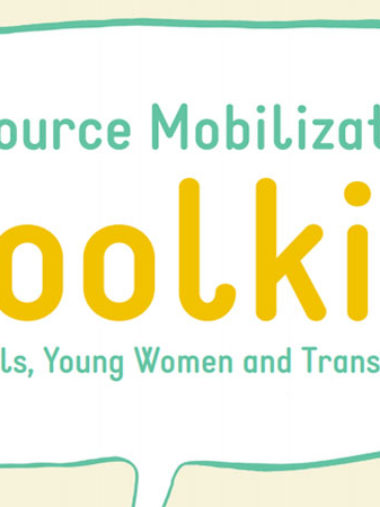 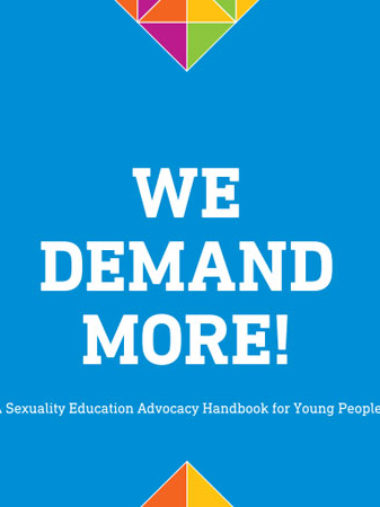 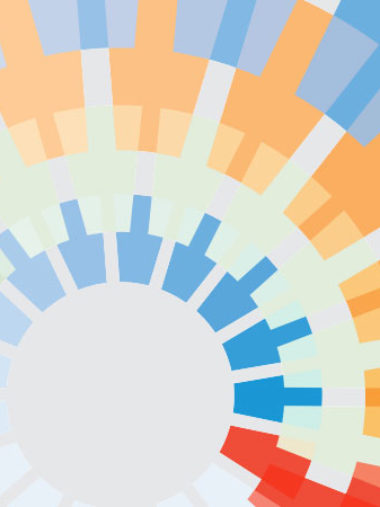 TURNING PROMISES INTO ACTION:Gender Equality in the 2030 Agenda for Sustainable Development

From Innovation to Scale: Advancing the Sexual and Reproductive Health and Rights of Young People: A Review of Population Services International Programming Approaches and Experiences