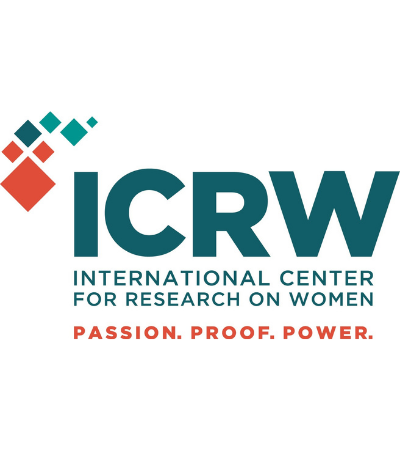 Join us on December 9th for a virtual event. ICRW’s 2019 Mariam K. Chamberlain Award winner Dr. Abhilasha Sahay will be sharing her research on public activism as a strategy for countering violence against women (VAW).

Although VAW is widely prevalent and has compounding impacts on women, it is vastly under-reported. Abhilasha’s research examines whether public activism against VAW can stimulate disclosure of socially sensitive crimes, like rape and sexual assault.

She investigates this question in the context of the December 2012 infamous gang-rape incident that took place on a moving bus in Delhi, India. The incident stirred nationwide protests and instigated several institutional reforms. Abhilasha takes a closer look at the forms of activism and its impact on subsequent reporting of VAW.

Speaker Bio:
Abhilasha Sahay is an economist at the Africa Gender Innovation Lab at the World Bank Group. She recently completed her PhD in Economics from the George Washington University. Her research interests lie at the intersection of gender, crime, and family economics. In her current role at the World Bank, she focuses on designing and evaluating interventions aimed at bridging gender gaps in skills, employment, education, and property rights. Previously, she worked with the East Asia Pacific Gender Innovation Lab (EAPGIL), World Bank, and the Ministry of Health and Family Welfare, Government of India. Abhilasha also holds a Master’s degree in Economics from the London School of Economics and Political Science and a Bachelor’s degree in Economics from the University of Delhi. 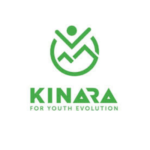 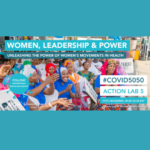 Webinar: Unleashing the Power of Women’s Movements in Health 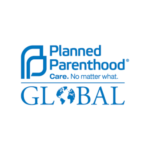 international centre for Research on Women