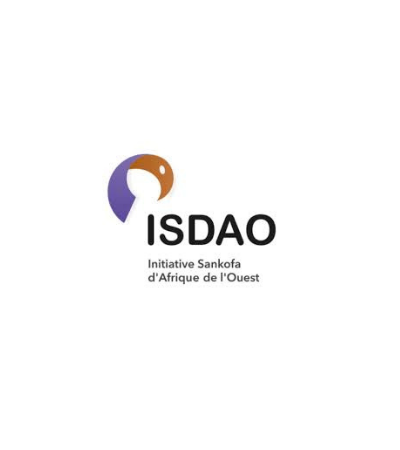 The Initiative Sankofa d’Afrique de l’Ouest (ISDAO) is pleased to announce a call for proposals for its 3rd grants cycle. ISDAO provides flexible funding to support the overall coordination, operations, and strengthening of a group, organisation, or network.

ISDAO is a West African activist-led Lesbian, Gay, Bisexual, Trans, Queer and Intersex (LGBTQI) Fund dedicated to strengthening and supporting a West African movement for gender diversity and sexual rights by adopting a flexible approach to grant-making, and ultimately developing a culture of philanthropy that is committed to equality and social justice.

ISDAO’s grants range from USD 5,000 to USD 20,000 for a period of one year; depending on the organisation’s needs, grant experience, and available funds.

ISDAO grants are currently awarded to organisations, networks, and groups that: