Call for Applications: “My Voice My Action” campaign

Call for Applications: “My Voice My Action” campaign 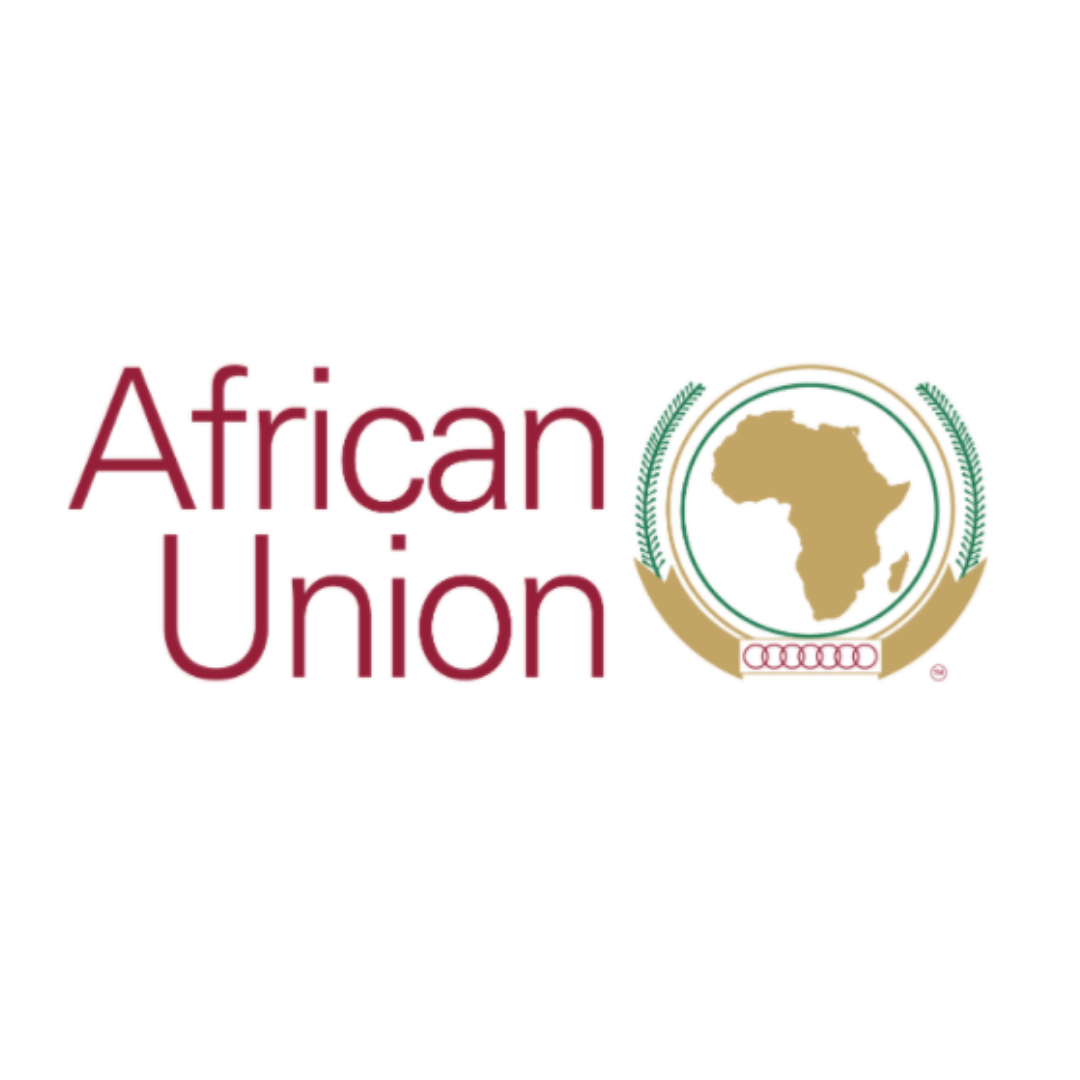 The African Union is launching a call for applications for all African CSOs interested in being part of the “My Voice My Action” campaign and actively involved in the WPS agenda.

The anniversary of UNSCR 1325, in particular, provides a useful platform for a clarion call to accelerate efforts at achieving the objectives of the Women, Peace and Security (WPS) Agenda. UNSCR 1325 also provides a powerful normative framework for galvanizing multifaceted and multi-level action to ensure women’s needs, voices and perspectives to prevent, resolve and recover from conflict and build sustainable peace are effectively represented.

It is against this background that the Gender Peace and Security program (GPSP) in collaboration with the Training for Peace (TfP) Africa Program as well as the Economic Social and Cultural Council (ECOSOCC) Gender and Peace and Security Clusters, are launching a campaign on the 20th anniversary of the UNSCR 1325.

CSOs seeking to present their applications should meet the following eligibility requirements:

Closing date for the submission of applications with all supporting documents is 30 September 2020. Applications received after this deadline will not be considered.